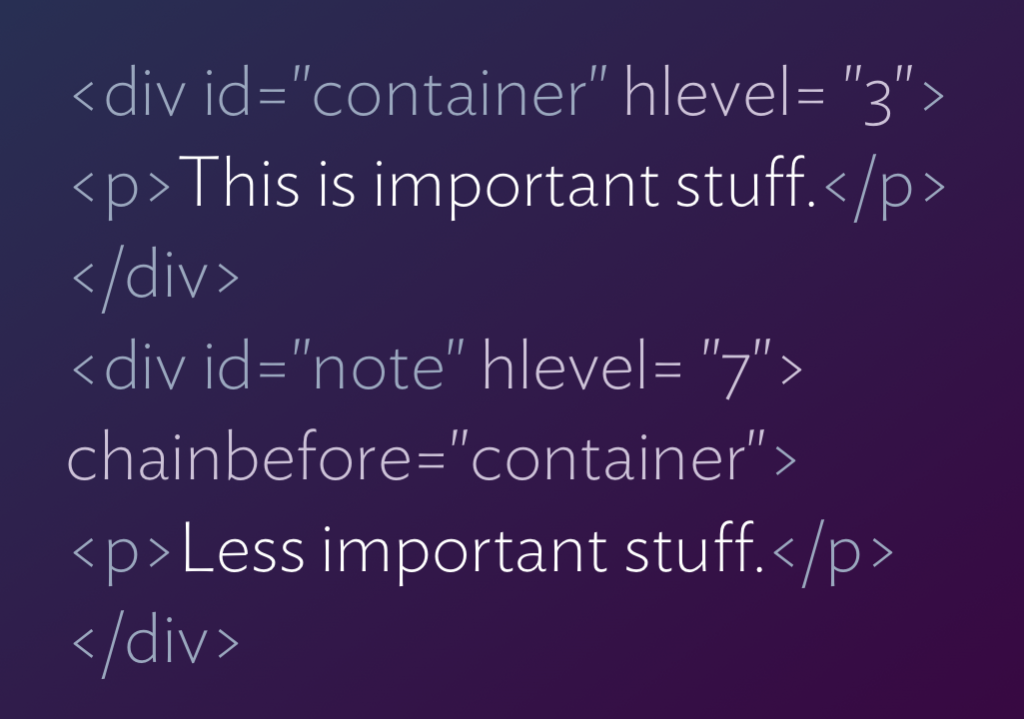 The first time I heard a typographer complain that people who design texts for screens “don’t get typography” was in 1994. Since then I’ve heard this repeated many times, but relatively few people moved from a – usually unspecified – “what they don’t know” to “how can we explain what matters?” There’s been notable efforts (not least Bringhurst on the web) but I never felt they capture the more complex of typographic decisions.

I’ve been thinking about what typographers would need to explain to related professionals, but a discussion last January with Rich Rutter (who, incidentally, was also responsible for the online Elements I link to above) and Ben Mitchell spurned me to put my ideas into a self-contained presentation. The talk, the first of three that outline similar ideas, is is now on Vimeo. The other two will happen in Paris in a couple of weeks, and in Munich in November.